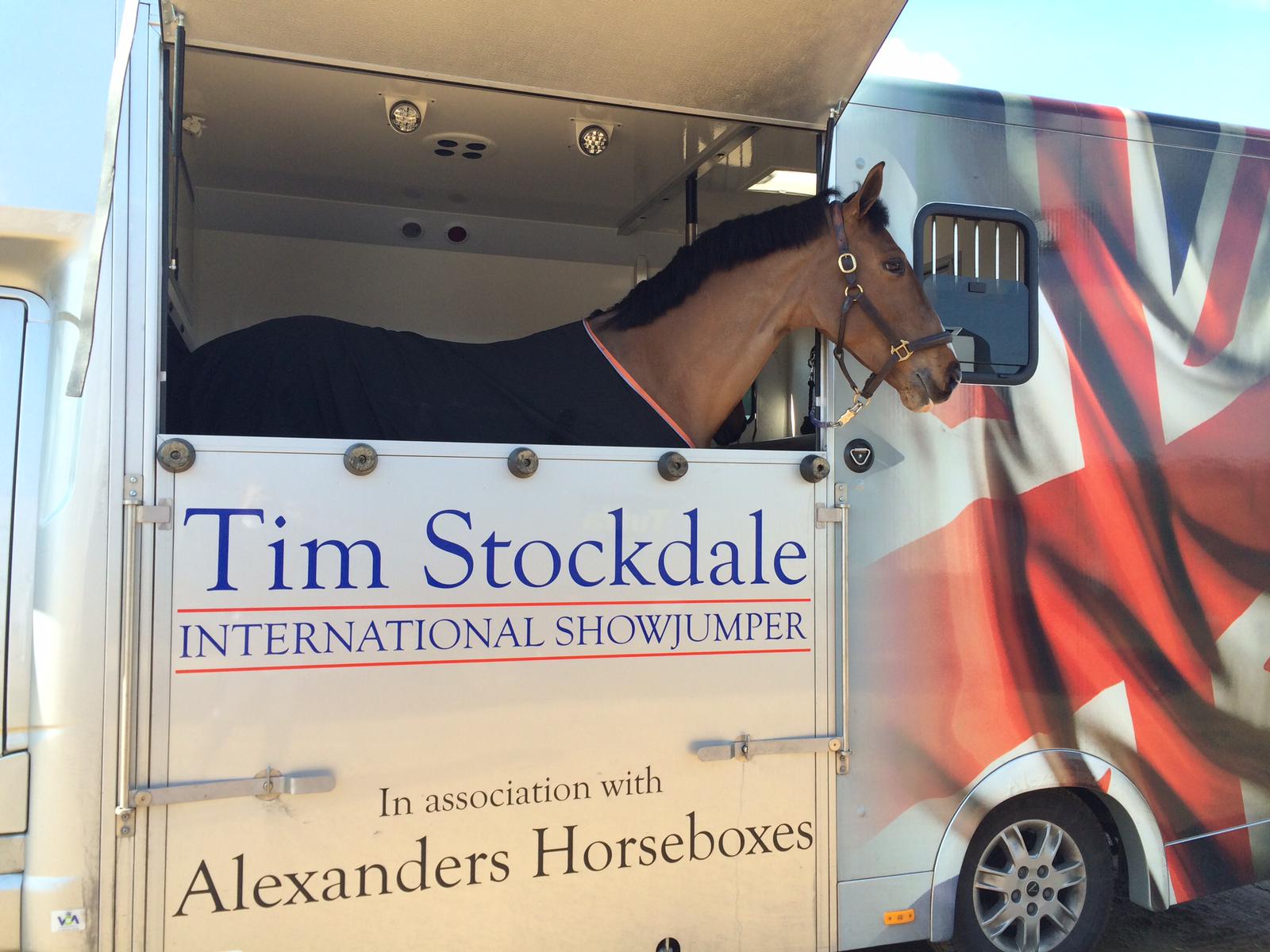 Show-jumper Ruby Fryer, reflects on the great Tim Stockdale who died recently, at the age of 54, after being diagnosed with cancer a month earlier.

Tim made over 50 appearances on the British team including at the Beijing Olympics and the World Equestrian Games in 2002. He was a huge ambassador for the sport. He trained a number of riders to elite level and made a number of TV appearances as a pundit and spokesman on the sport. For Ruby, Tim is also the man who nurtured her enthusiasm and helped launch her career as a show-jumper. The 21 year who spent a year working at his yard, is scaling the ranks of the show-jumping world. She runs a yard at home in Kent, producing, competing and selling showjumpers to keep the wheels turning. As well as much success on the international circuit, Ruby has sold a number of promising jumpers to both amateurs and professionals. She is also one of our first MP+ ambassadors. 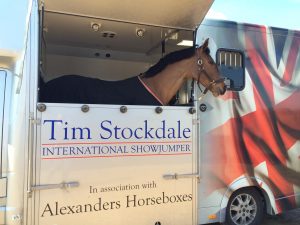 “I wouldn’t be where I am now without Tim. He taught me so much not just about riding and training horses but also running a business and how to sell yourself as a show-jumper. I gained such a network from my time with Tim. In fact more than half the people I am involved with now, I met through Tim so I am hugely grateful for that. He genuinely wanted to help and for you to do well- it was never about the money with Tim. Even after I left Tim’s, he was still happy to help and I was often on the phone to him or his wife Laura, asking for advice.

Tim was big on positivity and he taught me to be positive and decisive. It’s ok to make a mistake but when you have an idea, you have to stick to it.

It was my first proper job. I had just left Hartpury College and I was offered an apprenticeship at his yard. It was a full time job but I was doing everything. Yard work but lot of riding and breaking the young horses with Tim’s help and I even got to compete some of the younger horses before Tim took them on. The first horse I ever broke in was at Tim’s yard and it was him who showed me how. He was always very hands-on like that. Now I break in many of the young horses I have in.

But he was always a laugh and it was a fun place to work. I came away with so many friends and they were all like family to me. I was devastated when he died and so sad for his wife Laura and the boys. He was such a big part of everybody’s life.”